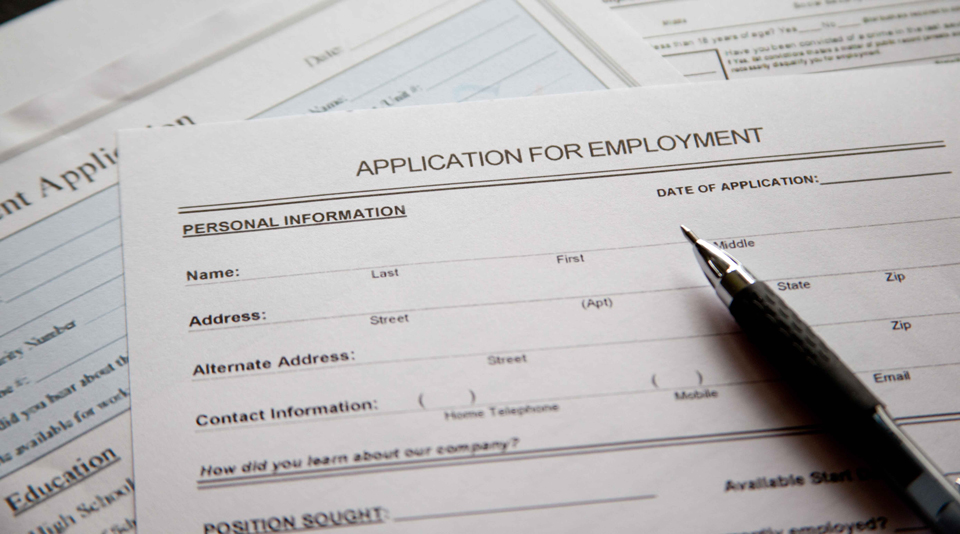 Any successful organization starts with hiring the right people. From executives to employees to volunteers, you need to know who you’re really working with.

Prevent Losses equips you with the information to make smart hiring decisions. We use advanced investigative technology to search criminal records at the local, state and national level. We also provide DMV records, credit checks for renters or prospective employees, and drug testing at a lab in your area.

What can I find out?

Our background reporting services allow you to go as deep or simple as you choose. Whether you just want to learn about criminal activity or need to know everything in a person’s past, we’ve got you covered.

He looks great on paper, but is your upper management candidate’s resume too good to be true?

Pre-employment and random drug screens can save lives and insurance costs.

Are Your Drivers Safe?

Many insurance companies now require 2 checks per year for everyone on your company’s policy!

Weed out known sex offenders and other predators from your volunteer staff.

The NCD report above plus a check of all names developed from a Social Security Number Trace (SSN Trace) in the national criminal database.

No contracts. No minimums. Sign up for free and a background check specialist will contact you to get started.
Get Started Now
Page load link
Go to Top